This guy seems convinced. Very long, but worth it; UFO's - The Secret Government
Top

Re: U.F.O. The Secret Government.

john wrote:Apparently there are moonbases that contain Americans, Russians and aliens :shock:.

I can imagine the Dadis are already queuing up to tie Rakhi on the alien, and have their picture taken, as I type. 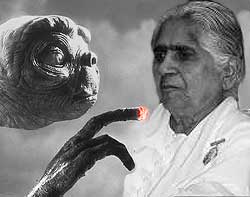 proy
ex-BK
Posts: 489
Joined: 30 Apr 2006
Affinity to the BKWSU: ex-BK
Please give a short description of your interest in joining this forum.: Started as BK became ex-BK here

Which one is ET? Is it the one with the moustache?

Is this another alien? 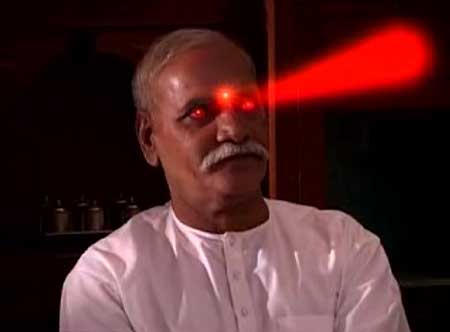 Having watched several UFO conspiracy videos on youtube, I am really intrigued to dig deeper to find out what is going on.

Users browsing this forum: No registered users and 9 guests